City Planning Commission Rules on the Former Zara’s Grocery
The City Planning Commission (CPC) approved a new HU-B1A zoning designation for 2042 Prytania Street, site of the former Zara’s Grocery Store.   The store closed several years ago. New owners purchased and renovated it, modifying the facade and interior entirely.   The non-conforming use of the property had been lost due the extended closure of the store.  The new owners had requested a special zoning of HUMU that would allow for another grocery store with packaged liquor as well as many other uses such as many more days for the five short term rental apartments on the upper floors.
The Garden District Association* Board of Directors voted to join the many neighbors opposing the intensified zoning request noting that more appropriate, less impactful, zoning was available to the owners to re-establish a grocery store at this location and lime the short term rental allowances.  The CPC agreed with our opposition and denied the HUMU request noting that a lower zoning designation was more appropriate for the site, and will send a recommendation to the City Council for a B1A zoning.  The date for the City Council hearing is not yet known.
*Josephine Street is the downtown boundary of the Association.  The one block area between Jackson and Josephine also falls with the Coliseum Square Association)
Please Share This
Related Posts
City Planning To Hear Short Term Rental Issue – February 26 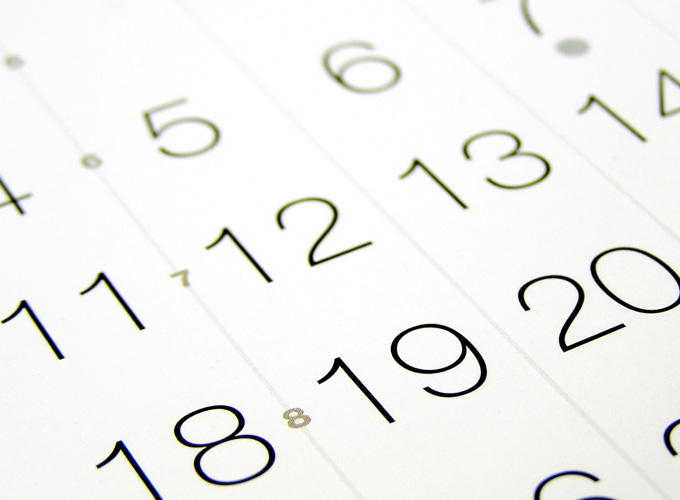 The Garden District Association will hold a membership meeting on Wednesday, October 14 from 6…