Two New Zoning Issues in the Neighborhood;
Update on Eiffel Tower
On Friday, two NPP (Neighborhood Participatin Program) meeting notices were received by the GDA office regarding District Donuts and Poke Loa.
Both Poke Loa on Louisiana and Magazine, and District Donuts near Jackson on Magazine are each requesting a Conditional Use permit to allow them the service of alcohol.  Your participation is welcome.
The NPP  meeting for Poke Loa will be held on Tuesday, July 11 at 6:00 p.m. at 3341 Magazine Street.
The NPP meeting for District Donuts will be held on Wednesday, July 12 at noon at the Gulf Coast Bank and Trust, 3200 Magazine in the conference room.   This request, at present, is for beers on draft only.
The Garden District Association has not yet taken a position on either of these issues.
~~~
St. Charles and Josephine: Eiffel Tower: WITHDRAWN
The Eiffel Tower Society has withdrawn its request for an appeal hearing to allow them to change their zoning in order to allow for a Live Entertainment Venue.  This original request was denied by the city and the Eiffel Tower applicants appealed the ruling by the Director of Safety an Permits. Several groups of neighbors, including the GDA, opposed the request for the Live Entertainment venue.
Please Share This
Related Posts
Are You A Gardener? Want To Come Help?

If you like getting your hands dirty while helping your neighborhood,  then we have just…

SWB To Work in Area This Weekend/ Low Water Pressure 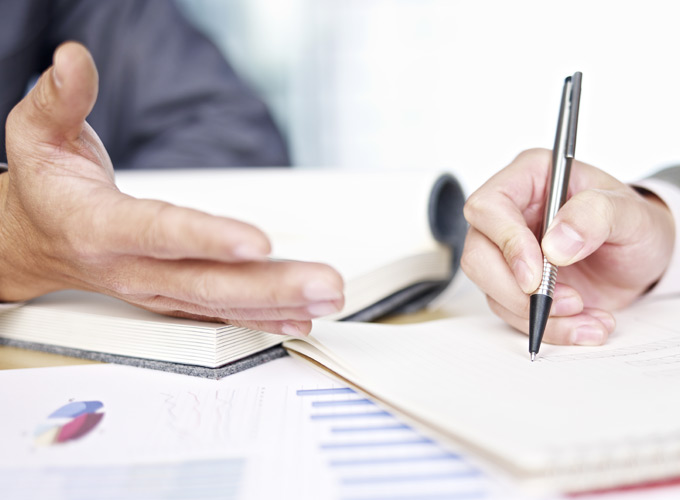