Robbery of A Tourist

Robbery of a Tourist

Please Share This
Related Posts
Are You A Gardener? Want To Come Help?

If you like getting your hands dirty while helping your neighborhood,  then we have just…

Recycle Your Tree And Help Save the Marsh

Help Save the Marsh: Recycle Your Tree Now that the rush of the holidays are… 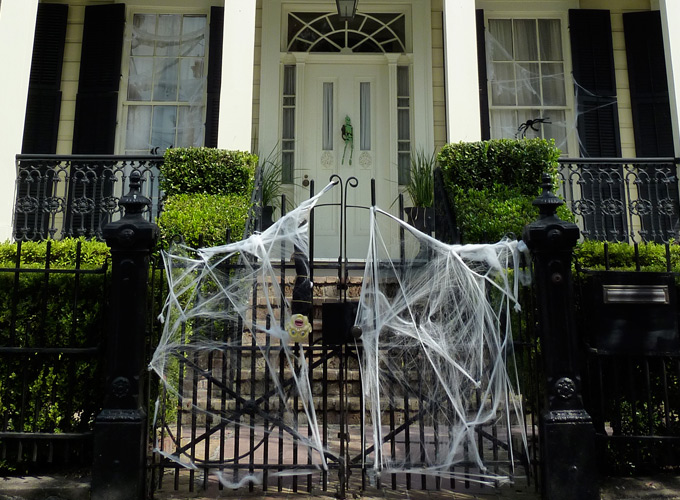 On the Lookout for Halloween